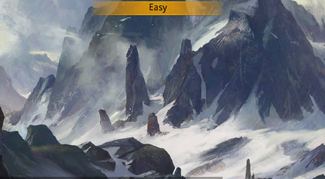 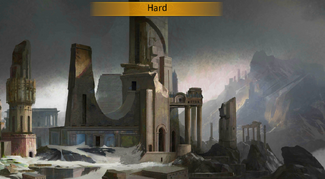 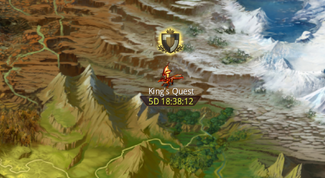 King Pellinore has gotten word that a strange disturbance emanating from the edge of his Kingdom. Have the Legendary Pendragon "Dragonlords" really returned? Set off with the great King and dispatch Arthur's terrifying ancestor, Maelgwn Pendragon

During this event gather Dragon Swords for a chance to win fabulous riches! Be on the look out for patriarch of the Pendragon lineage Maelgwn Pendragon and prepare your party to stand and fight! Defeat this powerful enemy for a chance to gain his allegiance as well as recruit many other new and exciting Heroes!

Equip the following cards to help increase the amount of Dragon Swords you find during the King's Quest:

Confront Maelgwn Pendragon on Easy or Hard mode for a chance to earn his allegiance! The more times you defeat this boss the greater chances you'll have of acquiring him! Be warned however, this challenge is not for the faint of heart and is the most powerful boss Camelot has ever seen!

Retrieved from "https://heroes-of-camelot.fandom.com/wiki/The_King%27s_Quest?oldid=27149"
Community content is available under CC-BY-SA unless otherwise noted.